History of the Iowa Region

In April, 1998, advisors from DMACC, Hawkeye, and Clinton community College met at Kirkwood Community College with Rhonda Kekke, Dean of Arts & Humanities and Kathleen Van Steenhuyse (Dean of Social Sciences and Career Option Programs) to hammer out a proposal to have Iowa named an independent Region of the International Organization of Phi Theta Kappa — formerly part of what they called the Minn-io-wi-kota Region (Minnesota, Iowa, Wisconsin, and the Dakotas.) The rationale included the facts that although dues were paid, the awards, all leadership conferences, Regional meetings, and the annual statewide conventions were held in Minnesota, and dominated by Minnesota chapters. While it was helpful to have had Minnesota’s tutelage as the Iowa chapters began, Minnesota was too far away and too expensive for Iowa chapters to really participate. Iowa students were losing opportunities for leadership and scholarships.

Over the years, Rhonda worked with other Iowa advisors to realize that Iowa should form its own region as soon as enough chapters existed statewide to justify breaking away. Her efforts paid off that April evening. They worked late into the night and presented all the chapters and the National organization with a proposal to form a separate Iowa Region.

In Fall, 1998, a statewide meeting was held with observers from the International Organization present, at which eighteen of the twenty-two chapters in existence voted to form the new Iowa Region. The observers were very impressed by the level of support and the collaboration which took place. There was no turf protecting or attention-grabbing. They thought Iowa could be a model for other areas of the country.

An ad hoc Executive board met through the summer writing by-laws and resolving thorny problems of representation, voting, and regional responsibilities. The International observers who also came to these meetings were again impressed with the way executive board wrote the by-laws to enhance participation from all four quadrants of the state.

The new region received national approval and was announced at the International Conference in Anaheim, CA, in 1999. Iowa held its first state-wide convention in the Spring of 2000, electing an executive board, adopting by-laws, setting regional goals, presenting awards for hallmarks, membership, leadership, and outstanding advisors, and encouraging participation at the national and international level. Kathleen served as one of the advisors on the Executive Board. Dr. Regena Peters of Hawkeye Community College was the first Regional Coordinator for our State. 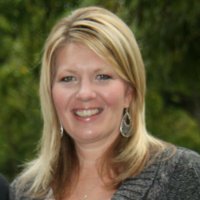 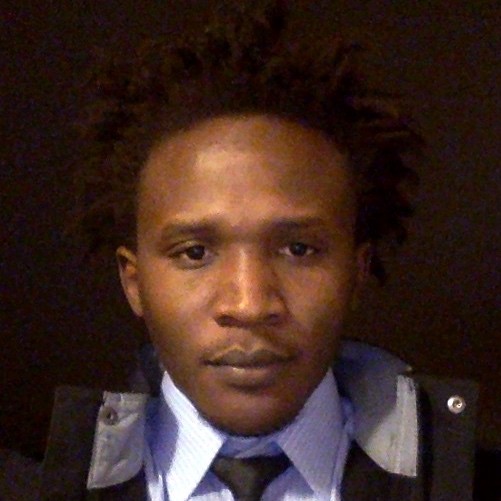 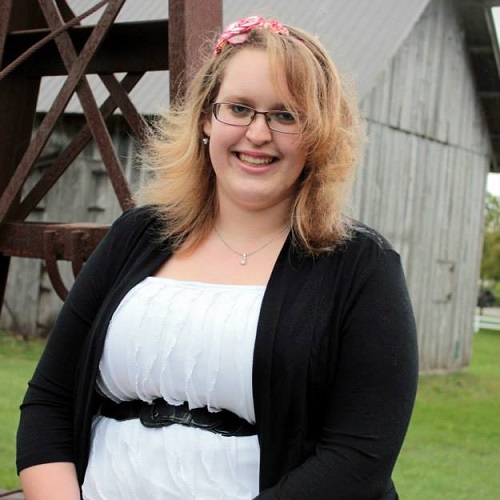 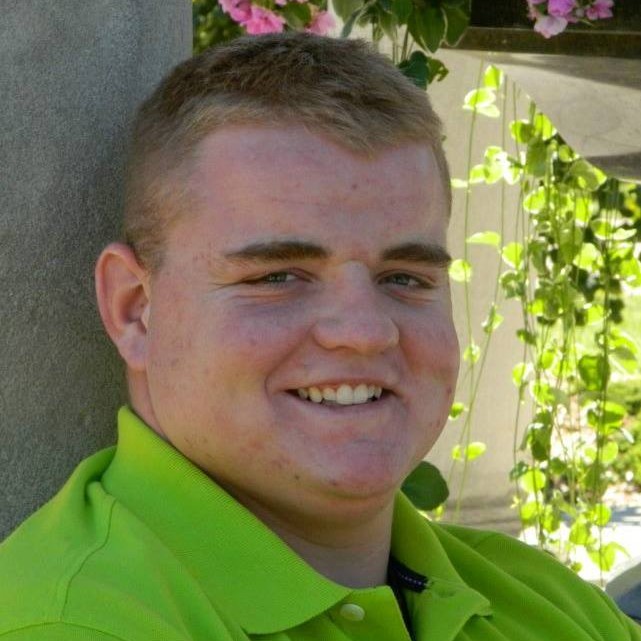 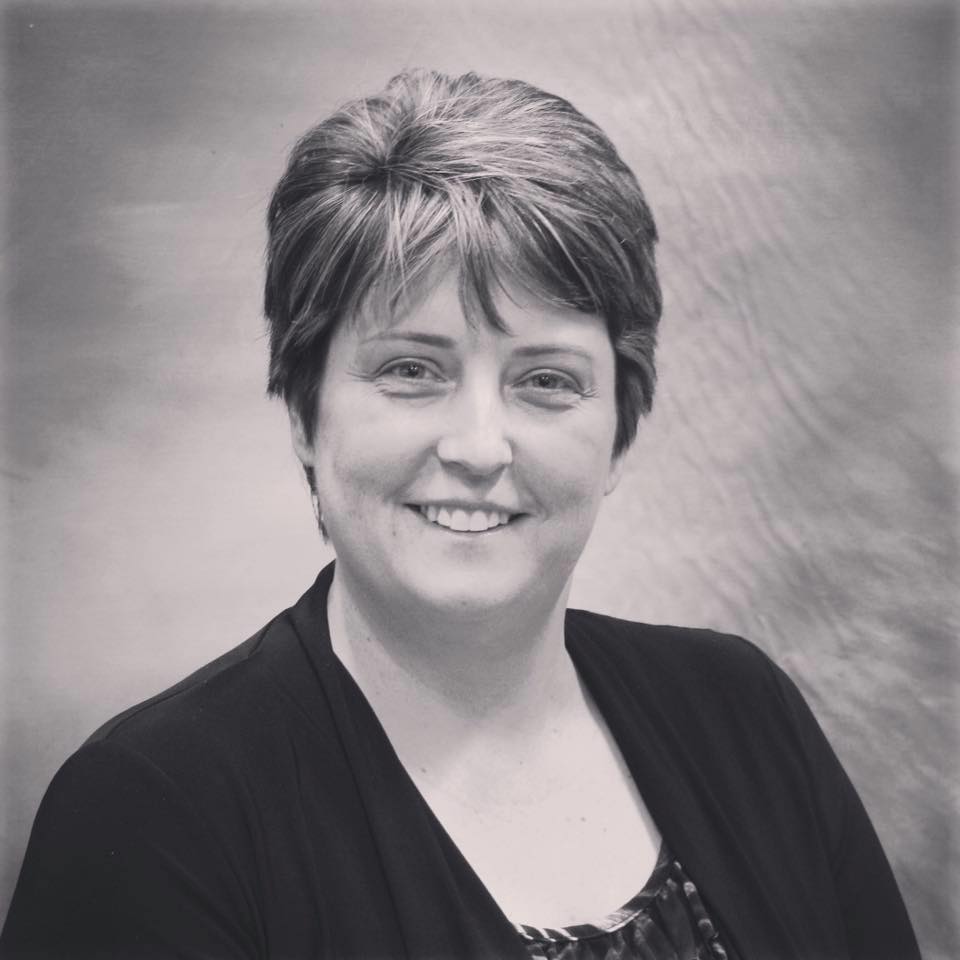